Chris Bell has been practicing law in Texas for almost 30 years and, during that time, has handled a very wide variety of cases. His focus has primarily been commercial litigation but, along the way, he has also handled many personal injury cases as well. Regardless of what kind of case it is, Chris brings a great deal of passion and the ability to tell the story to a jury like few others. During a trial several years ago, a former longtime judge told Chris, “Mr. Bell, you’re one of the best lawyers I’ve ever had in my courtroom.”

After graduating from the University of Texas at Austin with a degree in journalism, Chris became an award-winning television and radio reporter. While attending law school at South Texas College of Law Houston and working for KTRH Radio at the same time, he was selected the best radio reporter in the state by the Texas Associated Press. After earning his law degree, he went on to become AV-rated by Martindale Hubbell, the most respected legal directory in the United States. He has worked for a number of highly regarded firms and has now gone back to what he loves most, having his own practice.

After starting his career as a lawyer, Chris ventured into politics and was elected to the Houston City Council in 1997 and the United States Congress in 2002; he lost the congressional seat after being redistricted and returned to Texas to become the 2006 Democratic nominee for Governor. He is currently the statewide vice chairman of the SAM Party, which stands for Serve America Movement.

Chris is married to Alison Ayres Bell and they have two sons, Atlee and Connally. The family attends Christ Church Cathedral Episcopal Church where Chris has taught Sunday School, served as a lay reader, and as a member of the Vestry. 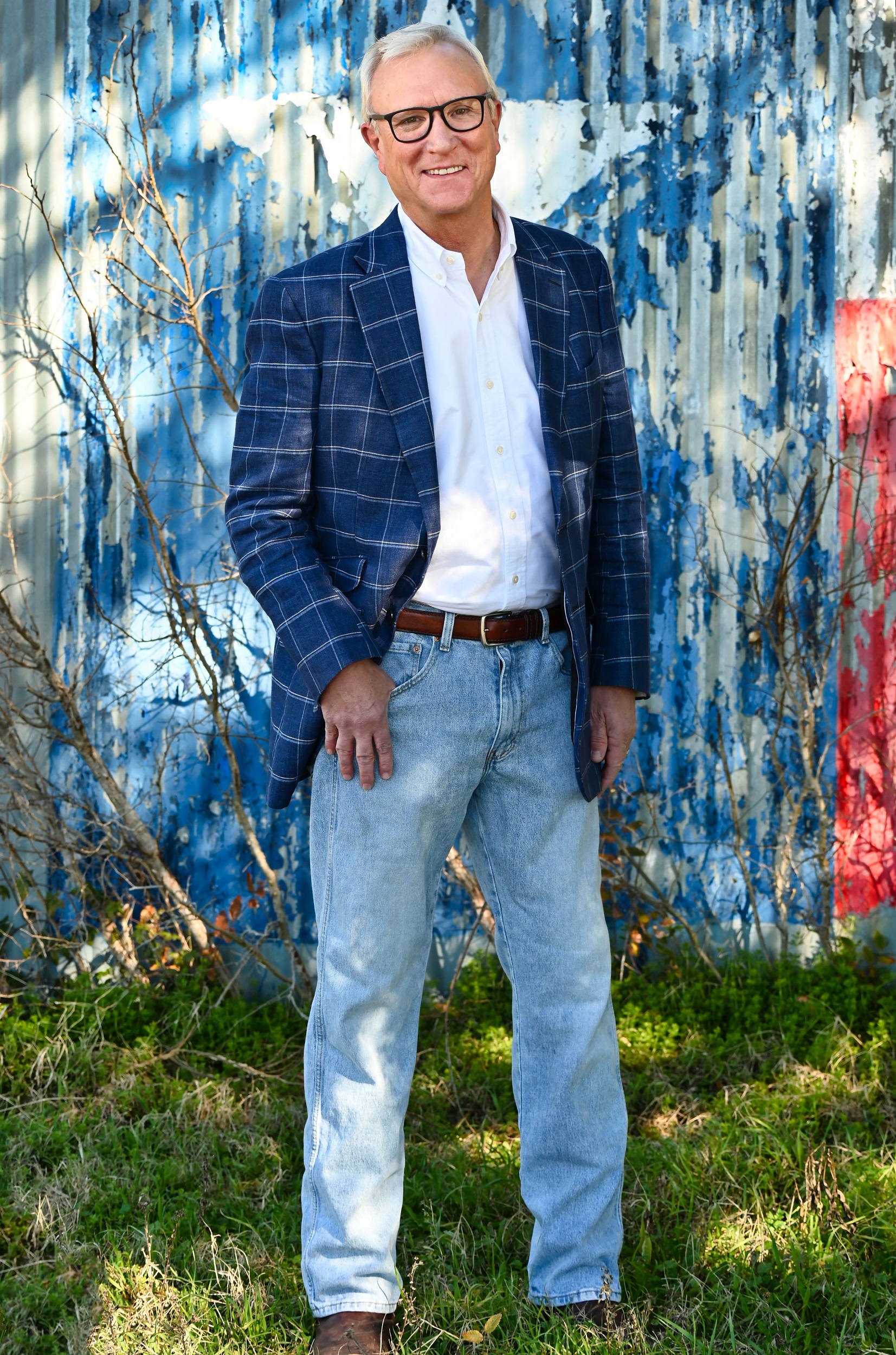 We cover three main practice areas. We take cases in Houston, Brenham/Chappell Hill, and throughout Texas. To learn more about each area, click on the title! 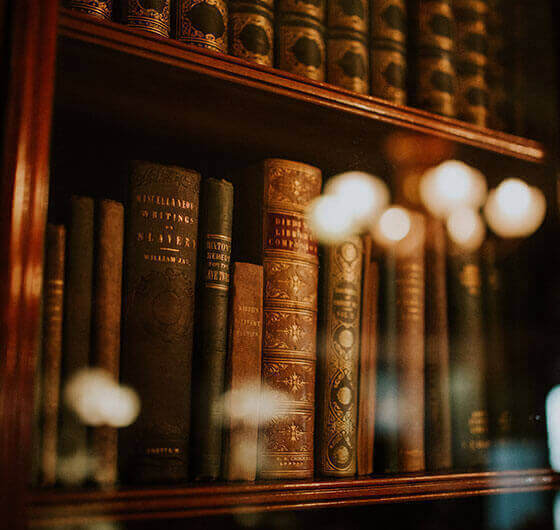 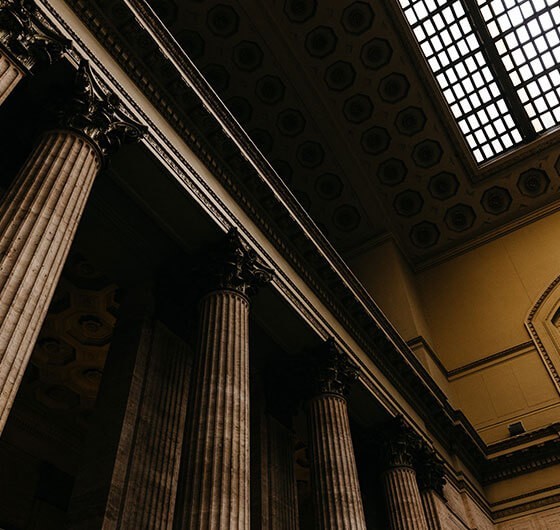 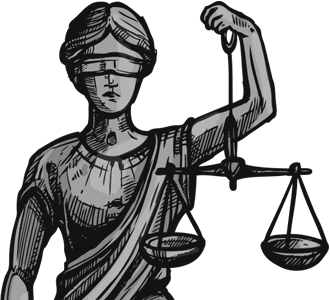 If you need a lawyer that can advise you of your rights and advocate on your behalf, contact our office today.

What People Say About Chris

Or if you just have questions, contact our offices today!